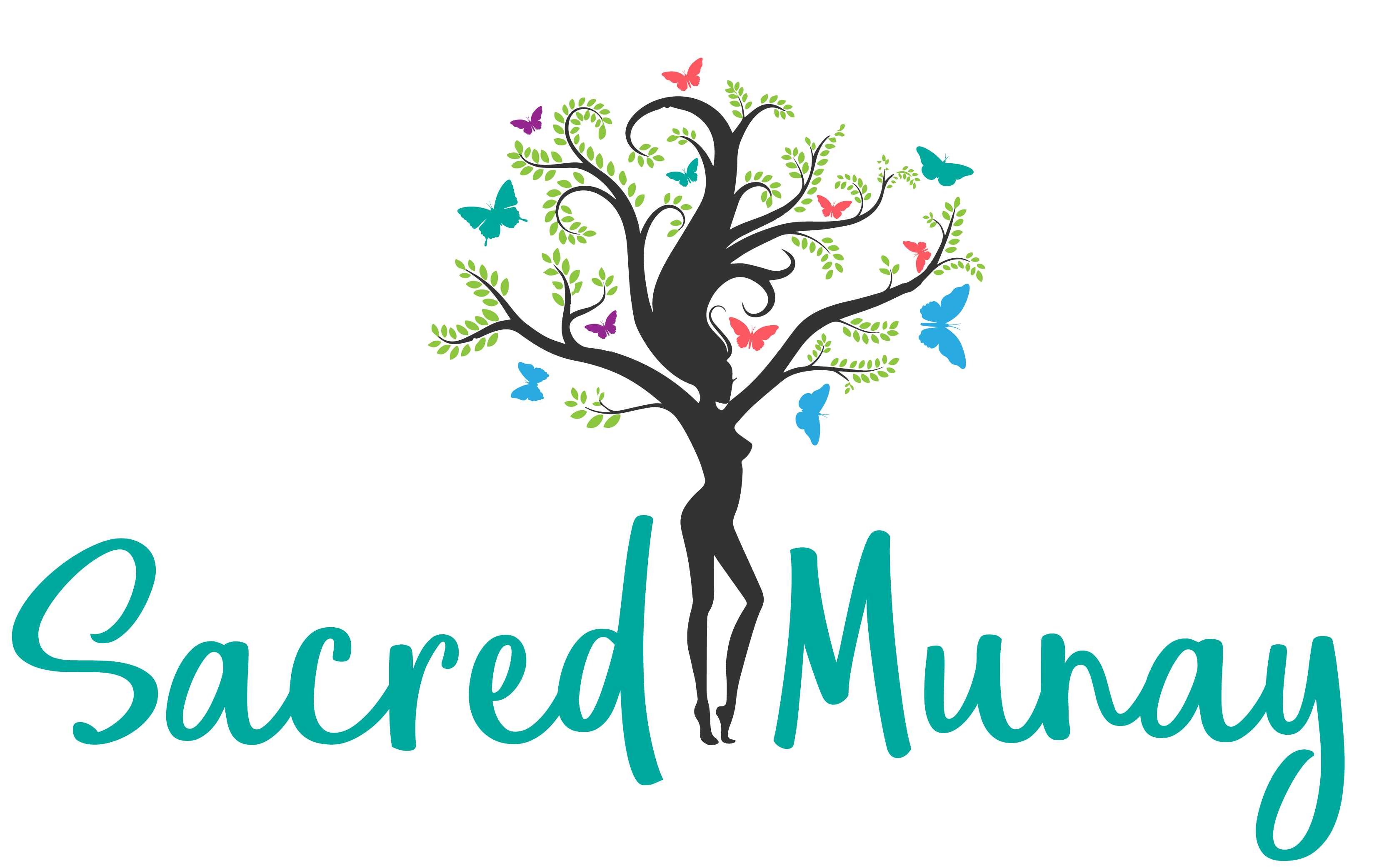 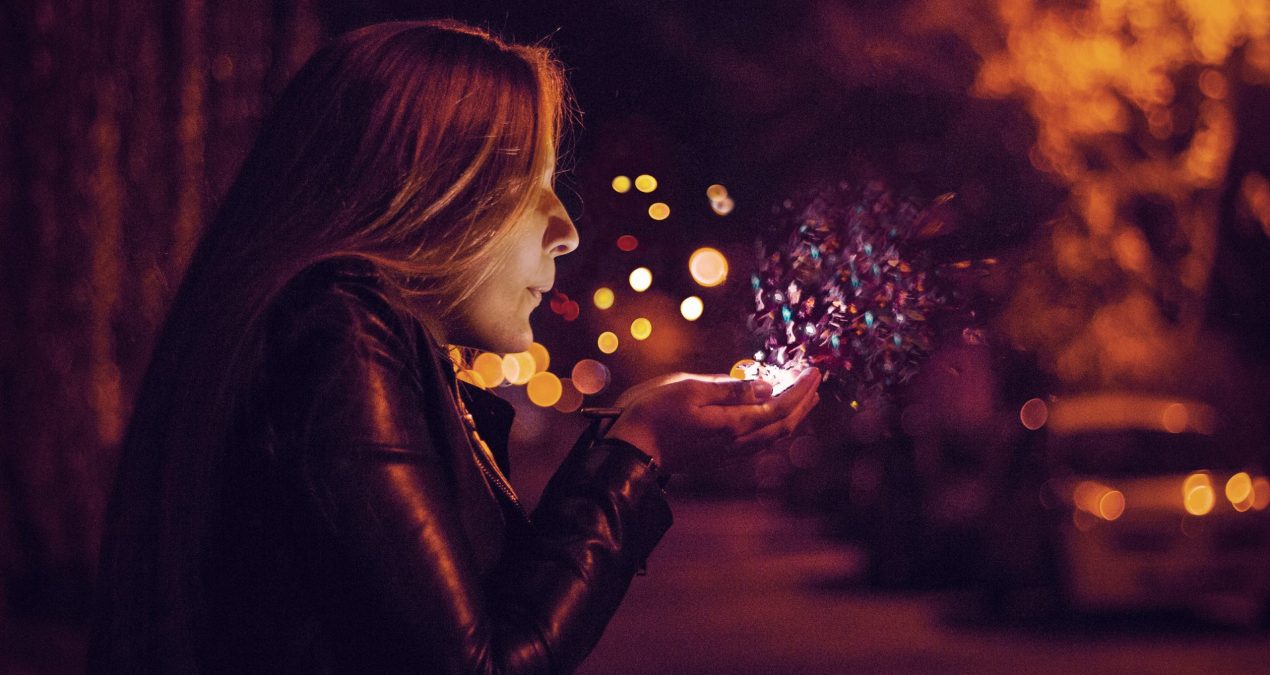 3 Key Understandings About the Law of Attraction

by Vanessa
76 views
No Comments
0

The law of attraction was first popularized in the 2006 movie “The Secret” by Esther and Jerry Hicks. It has had an enormous impact on the mass consciousness and how we view our dreams, creating the lives we desire and how we go about calling that energy to us. But because the idea of spirituality, living in a vibrational world and the art of magnetic manifesting is so new to many of us there is still a large amount of confusion on its general application. Below I have outlined 3 key understandings about the law of attraction that will help you not only understand it better but be able to use it for yourself with more confidence.

#1 – It’s About Vibration, Not Thoughts

The main idea behind the law of attraction is that people manifest their reality not through their thoughts but through their vibration. Yes we have all heard that thoughts create our reality and in terms of our emotions and behaviours this is true but not when we are disecting the law of attraction. The universe responds to the energy generated by a particular thought as opposed to the thought itself. So to manifest well you need to first think about getting yourself into a good mood or raising your vibration in other ways before you will be able to attract the energy of what you really want. After a while, the vibration becomes the reward, drawing to you similar vibrational energies and the material items you desire (on that higher vibrational level) are drawn in and just appear along with the flow of those vibrations with ease.

The second key is the understanding of the level of internal resistance people already have and carry around that goes against the things that they want. As humans in general we all have and experience certain problems or issues, the bigger problem is a lot of us then go and create an identity of ourselves out of these problems. When something comes along that is at odds with or doesn’t mesh vibrationally with that idea we hold of ourselves, that inferior idea, we create resistance. This can be observed when people win the lottery and wind up homeless 10 years later. We have to be a vibrational match to a new reality and not be attached to our former convictions and issues. Otherwise, nothing will change, everything will come and go from our lives unless it matches that lower vibrational frequency we are putting out into the world. Many people are resistant to the idea of the law of attraction and will refuse to believe existence could be so simple. They will then continue to struggle through life believing and accepting that limiting belief that it is just how life is and has to be.

For the last key to understanding the law of attraction it is important to understand the vibrational equivalent of what you want. You can have an image (visualisation) or a feeling about what you want that makes you feel good. But as you get more precise and picky about how this thing you want is supposed to manifest, the universe has fewer ways that it can give and provide for you. There are millions of ways to get rich. But you can only possibly contemplate one or two methods which in reality would involve years of work and labor. Consider that every successful person has vastly changed their business models. And they do so regularly. They might have a general idea about where they want to go, but they definitely innovate and change as these opportunities present themselves. So get happy and positive about the future, but don’t get too precise about how it will materialize. The key here is to ask and be precise about what you want but then release it into the universe with detachment and keeping an open mind around how it will manifest.

The universe will provide anything you ask for as long as you are on the same vibrational level and you hold no resistance to how it will manifest into your space. Expect abundance in all forms; in ways you expect and ways that will surprise you.

Prosperity is my birthrite and I accept it now

Abundance comes to me daily with ease in ways I expect and ways I don’t expect.

Learn how to program your mind for success, develop techniques and use the law of attraction in my latest ebook – Master Your Mind! It’s FREE so click here for your copy

4 Signs It May Be Time To Adjust Your Mindset